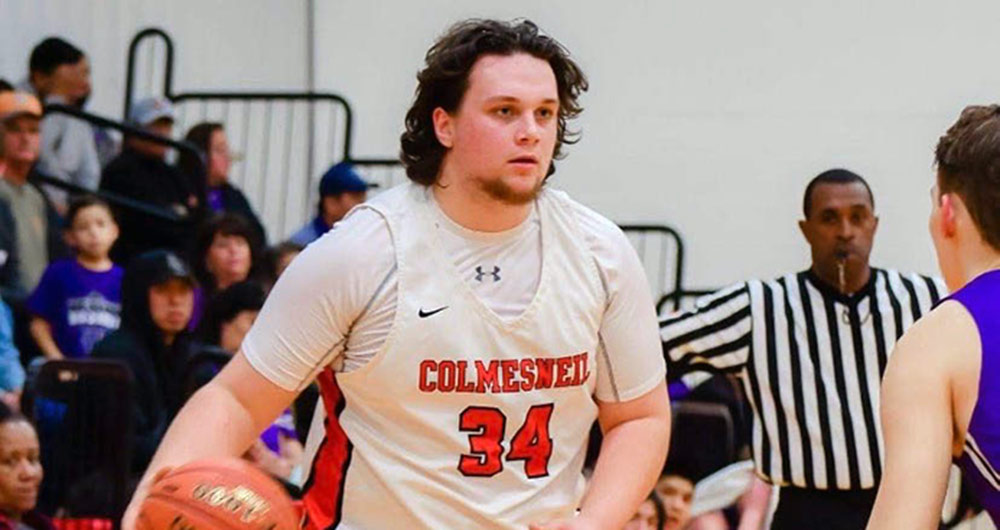 The Lady Dogs traveled to West Sabine on Tuesday, Feb. 4 to take on the Lady Tigers. The Lady Dogs fell behind in the first two quarters and the score going into halftime was 17-21.

The Bulldogs also traveled to West Sabine on Tuesday, Feb. 4 to play West Sabine. Sadly, the dogs returned home without a win. The Dogs were able to turn the week around by pulling out a win against Brookeland. The score was close throughout the game, but the final score was 55-48. The Bulldogs will play on Tuesday, Feb. 11 at the R.B. Moffett Gymnasium against Zavalla. The Dogs will play after senior night ends. The Bulldogs will travel to Broaddus on Friday Feb., 14, Junior Varsity will begin at 6 p.m. and Varsity will follow.