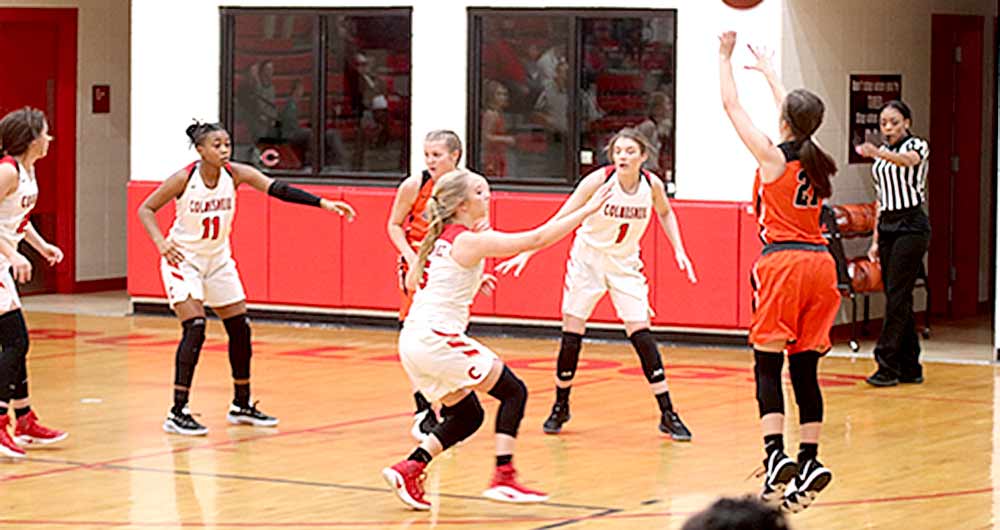 The Warren Warriors have been all heart all year and 2020 looks to be a continuation of the same grit and determination. The Warriors are heading into district play but a game like last week’s 4 overtime thriller over Evadale could be just what the doctor ordered to make this a season to remember.

The Rebels led by five 14 to 9 after the first quarter, but the Warriors trimmed that to a single point as the teams left the floor for halftime. The Warriors would tie the score by the time the third quarter ended at 46 to 46.

Now the Warriors enter into district play and they will try to be equal to or better than their predicted 4th place finish in district according to Texas Basketball Magazine. This week the Warriors will face Hardin at home on Tuesday and travel to Kirbyville on Friday.