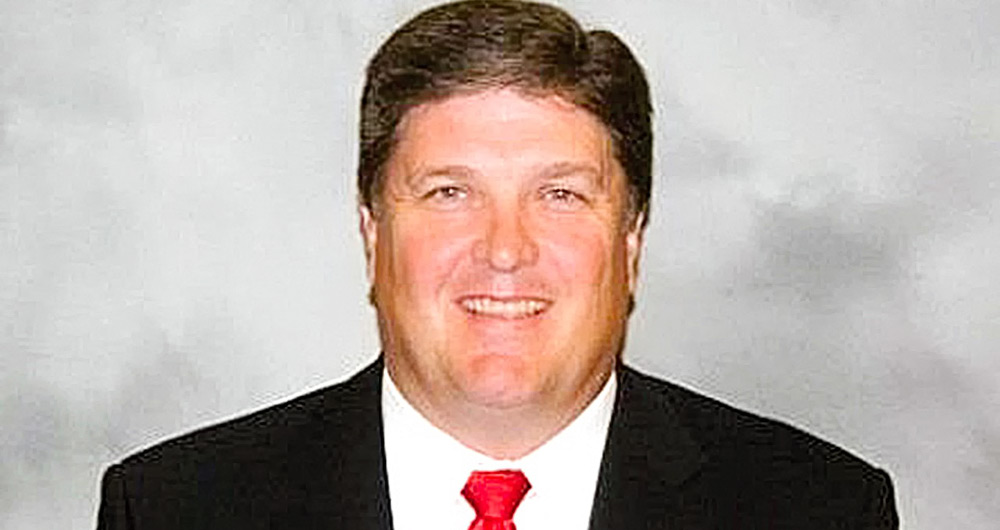 Chester, to outsiders, seems an odd choice for someone with so much coaching and playing experience. However, Woodard has several reasons for taking the position at Chester. The most important reason being that he promised his family that he would not move again. Chester is just a short drive away, and that was a big factor.

Woodard is also excited about the opportunity to improve the football program at Chester and make a difference to the young men he coaches. Chester is coming off a few tough years, has not had a winning season since 2016, when the team advanced to the regional semi-final round.

Woodard, who has no prior experience with six-man football, said, “This transition will make me become a student of the game, and that is exciting.”

Woodard said he will spend the next two months doing just that-learning everything he can about six-man football. He has already been doing his homework and has visits scheduled with a few six-man coaching staffs. When two-a-days begin, you can be sure that he will be more than ready.

Woodard graduated from high school just down the road in Corrigan and was active in several sports. After high school, he walked on at Kilgore College, where he was selected as an All-American as a defensive tackle both years. Woodard spent the next few years of college at the University of Texas.

During his senior season, the Longhorns ended the regular season 11-0 and were the Southwest Conference champions. In 1984, Woodard was chosen by the San Diego Chargers in the eighth round of the NFL Draft. He spent the next five years in the NFL, playing not only for the Chargers, but for the Denver Broncos, and the Kansas City Chiefs. He was playing for the Broncos in 1986 when the team played in the Super Bowl.

After the NFL, Woodard returned to college to finish his education. He received his bachelor’s degree from Sam Houston State University. After Sam Houston, Woodard returned to Kilgore College as the defensive coordinator and spent the next several years coaching and recruiting. During his career at Kilgore, Woodard earned his master’s in education from University of Texas at Tyler.

He has coached in the Arena Football League, the NFL Europe League and the Regional Football League. Woodard has also coached on the high school level, spending two seasons as defensive coordinator at Livingston High School, one season at Trinity High School, and two years as the head football and track coach at Burton High School. Woodard returned to the college level in 2005 as the defensive coordinator at Navarro College. He would stay at Navarro for three years and was head coach the last year.

During his time at Lamar, Woodard received his doctorate in educational leadership.