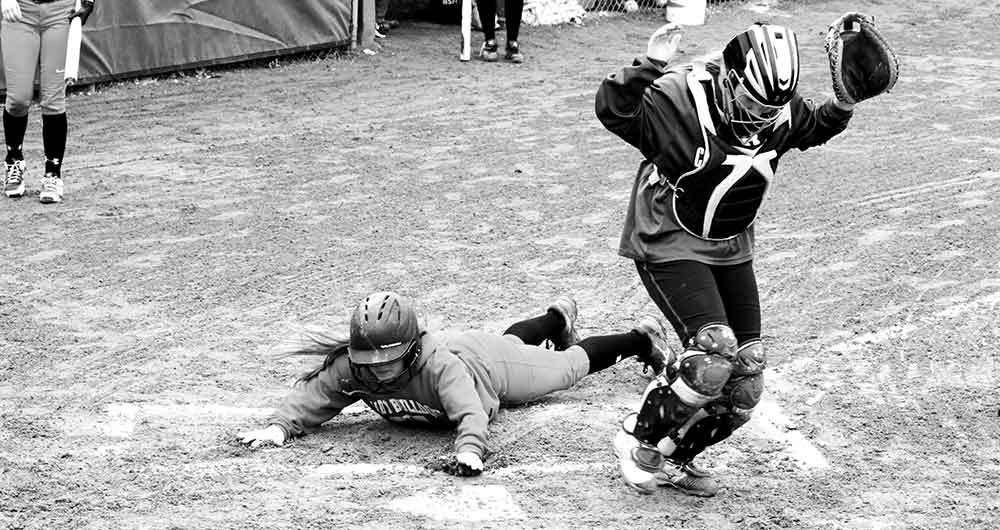 Baseball – The Bulldog Baseball team is playing an outstanding season in district and show amazing effort on the field. On Tuesday, March 12, the Bulldogs took on Chester and run ruled the Yellowjackets by the fourth inning and the final score was 15-2. Dallen Pate and Jayden Ferguson pitched a great game and only allowed one hit during all four innings. At the plate, Jordan James, Wesley Dobbins, and Tanner Rhodes had three hits each.
On Saturday, March 16, the Bulldogs defeated Broaddus in four innings. Senior Jackson Dannelley threw a no hitter and struck out 11 of the 12 batters he faced. Senior Tanner Rhodes went 4-4 in hit batting and had 5 RBIs. Sophomore Jordan James went 2-3 while batting and Jackson Dannelley scored 4 runs. The final score of the game was 15-0 and the Bulldogs put another win under their belt.
On Tuesday, March 19, the Bulldogs will play in Zavalla and Varsity will begin at 6 p.m. On Friday, March 22, the Bulldogs will take on San Augustine at the Handley- Stewart Field. JV will start at 4 p.m. and Varsity will begin at 6 p.m. The Bulldogs have shown amazing potential for the rest of the season and have hopes to go far.

Softball – The Colmesneil Lady Dog Softball team took on rival, the Groveton Indians on Tuesday, March 12, and sadly came up short in the end. The Lady Dogs started the game off strong and scored two runs in the first inning and neither team scored in the second inning. The Indians had a good hit during the third inning and tied the game 2-2. In the fourth inning, the Indians took the lead and made the score 3-4. Both teams played great defense and neither team scored in the fifth or sixth inning. The score was 3-5 and the Lady Dogs needed to score in the bottom of the seventh. The final score was 3-5 and the Indians took home a win. On Friday, March 15, the Lady Dogs took on Big Sandy, and were not able to pull out a win. Sophomore Jamie Alegre had a great hit to left field and got an RBI. The score at the bottom of the third was 2-4 and the Lady Dogs were down. During the last inning, Big Sandy scored one run, and the Lady Dogs fought hard to win, but came up short with a score of 4-5. The JV softball team played in a one-day tournament on Saturday, March 16, and went undefeated the whole day and scored 31 runs total and only gave up nine runs during the whole tournament. The next district game for the Lady Dogs is on Tuesday, March 19, in Apple Springs starting at 6 p.m. and only Varsity will play. On Friday, March 22, the Lady Dogs will play in Chester and Varsity will begin at 4 p.m.

Tennis – The Colmesneil High School Tennis team will play their first tournament on Wednesday, March 20 in Lufkin at Crown Colony.
The variety of pairs and singles will take on PCA to practice before the district tournament.