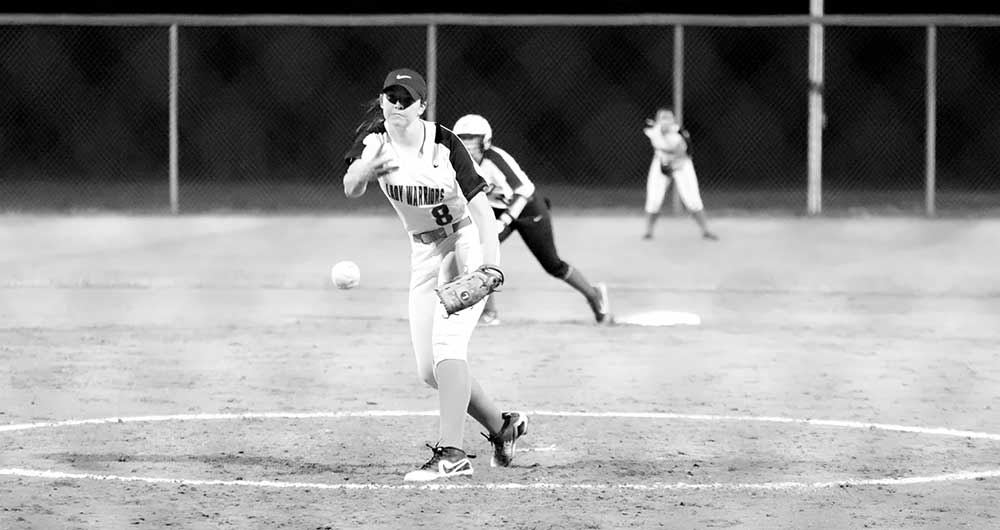 Baseball- The Warren Warriors baseball team competed in the LCM tournament this last weekend. Their first game in the tournament was up against New Waverly. On the mound this game was senior, Brody Brockman. The Warriors learned a lot from this experience. Their second game was moved to home and was against Shepard. Pitching for the Warriors was sophomore Trace Daigle pitching excellent and only allowing one player on base. Daigle scattered out 5 hits in 5 and two-thirds innings.  Alongside this the Warriors worked hard to do their job at the plate and scored six runs on the Shepard Pirates.

The final score 6-4 over Shepard. In their last game of the tournament against the Buffalo Bisons, the Warriors competed well. However, fell short over Buffalo. The Warren Warrior Baseball team will play its district opener away in Hardin this Tuesday and home against Buna on Friday with results in next week.

Band- The Warren band competed in the UIL Region 10 Concert and Sight-Reading Evaluation at Silsbee High School. Warren Warrior band gained a “Superior’ rating in both these categories. In the concert section the band received 2-1-1 and also in the sight-reading section. Students in the band have also competed in the UIL Region Solo and Ensemble contest with many earning superior and excellent ratings. The Warren High School band is directed by Russell Hopkins and Taylor Moore.