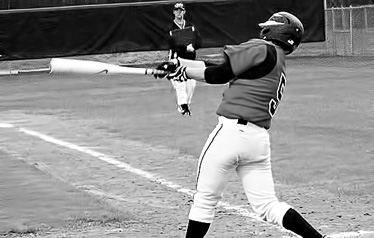 The Warren Warriors varsity baseball team traveled to Deweyville on March 5 and Pollock Central on March 8 to amp up their record to a sensational 10 wins and 2 losses. The Warriors have managed to keep up the excellent playing through their season and aim to continue their strategy throughout the rest of the season.

They first played the Deweyville Pirates on March 5 and emerged victorious after a seven inning game. They shut out the Pirates with an ending score of only 0-2, scoring two runs in the third inning. This was the team's first time to play against Deweyville this season; however, they will compete against the Pirates again on April 2. This game marked the beginning of the district games for Warren.

The Warriors also participated in a tournament at Pollock Central on March 8. The first played a four inning game against Trinity. The game resulted in a score of 8-9, with Warren narrowly escaping with the win. They then went to compete against the host team, Pollock Central. After a five inning game, the Warriors were triumphant with the score at 8-4.

The Warriors will play their next game on March 16 at Buna. The game will begin at 6:30 p.m. and will be the Warriors' third district game and their first time to play against Buna this year.

The Lady Warriors will be playing their next game March 16. Their game will take place at home and will be against Anahuac. Only the varsity team will play and the game will begin at 5 p.m. This will be a non-district game.