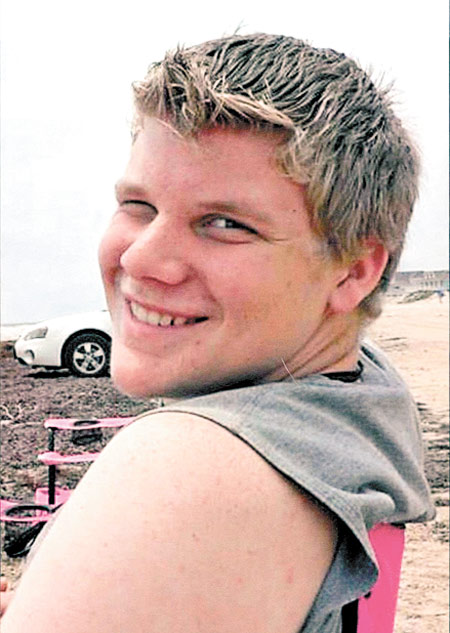 Family and friends of Ben Mills, the Warren teenager who died Wednesday, are mourning the loss of a friend, classmate and all around great person.

Ben was reportedly trying to jump-start a lawn mower on Wednesday, July 18, when it electrocuted him. Tyler County EMS was not able to revive Mills once they arrived on scene.

The day after the accident, students, teachers and friends held a memorial for Ben at the High School.

"Words cannot express the depth of our feeling and loss over our nephew, Benjamin," says Rebekah Klauss. "It was very comforting to see the outpouring of love and respect from his peers at Warren High School. We, like so many others, will always remember the brightness of his smile."

Friends of Ben also expressed their deep sadness at the loss of such a great friend.

"I miss you already Ben," says Laci Gibson. "You were so smart and had such wonderful plans for your life. I just wish you could have stayed here with us."

Services for Ben Mills were held Tuesday, July 24, 2012 at Allison Cemetery at 10 a.m. According to Ben's sister, Ben would not want anyone to wear black and the family encourages attendees to wear colorful clothing.

"Benjamin was a very happy person and always said if he could make his funeral a party, he would," says Pricilla Mills, "this is for my Benny, and I know that's what he would want."

The family also needs help covering funeral expenses, and an account has been opened up in Ben's name at Citizens State Bank in Warren. The account number is 1500092734.