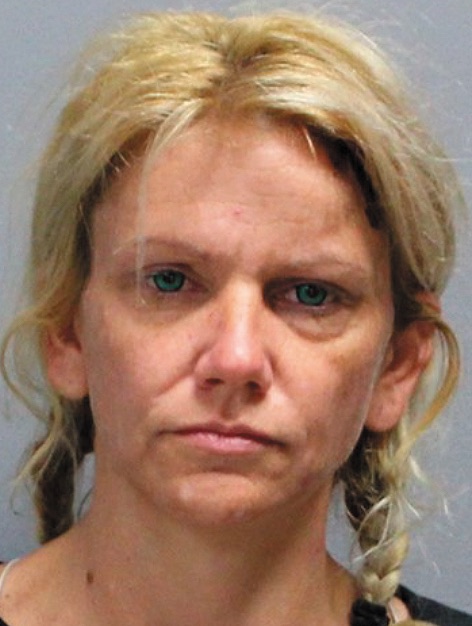 JASPER – Another arrest was recently made in connection with the case of Robert Edward Key, Jr., an escaped inmate who was taken into custody last week by the Tyler County Sheriff’s Office.

Key was arrested following a 22-day search involving multiple law enforcement agencies. He was found near the Sam Rayburn Reservoir in Angelina County, and according to Sheriff Bryan Weatherford, both his office and the Texas Rangers received information which led them to his whereabouts.

During the search for Key, three other individuals from the Spurger and Fred area were arrested and charged with Hindering Apprehension after being linked to Key by TCSO investigators. When the arrests began, Weatherford said that warrants would be issued for more arrests in connection with the Key case, as they searched for him.