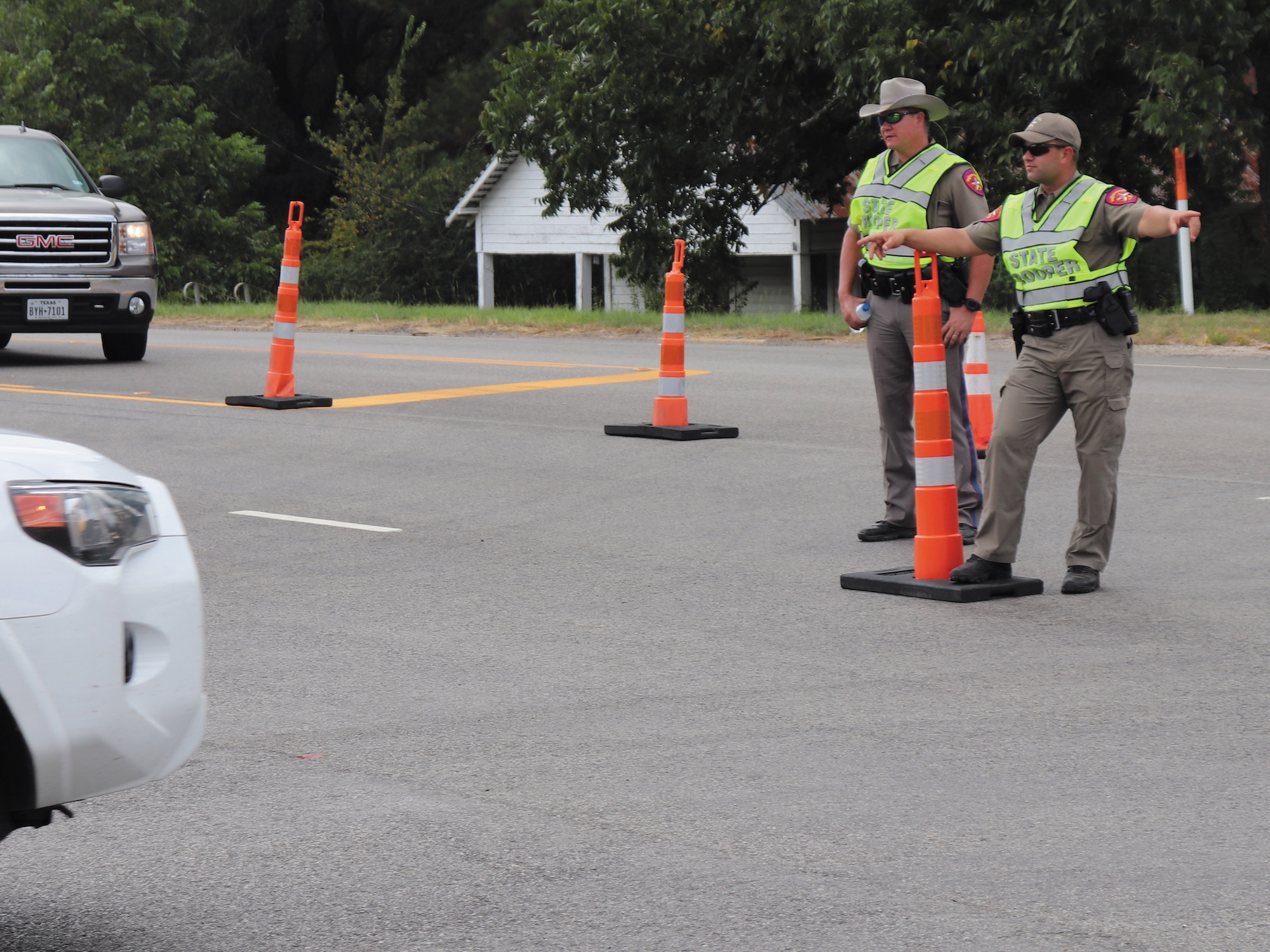 CHRIS EDWARDS | TCB Troopers with the Texas Department of Public Safety directed traffic along an evacuation route in Colmesneil on Wednesday.

TYLER COUNTY – Despite dire predictions, Tyler County escaped the ravages of Hurricane Laura, for the most part.

Laura, which came on the heels of Marco, a tropical storm that fizzled out, was projected to hit landfall along the Louisiana and Texas coasts in the early morning hours of last Thursday. According to tracking from the National Weather Service, the storm originated from a tropical wave that moved off the West African coast and continued to intensify as it moved. Some projections had it pegged at a category 5 storm. Prior to landfall, its path diverted to the east, slightly, which mostly spared the Tyler County area.

When it made landfall, it was still powerful, as a category 4, with wind gusts of more than 120 mph, and hit near Cameron, LA. Parts of Louisiana, including Lake Charles and Calcasieu Parish, received the brunt of the damages, however nearby Orange County sustained heavy damage. There were also damages reported in Newton and Sabine counties, and parts of Jasper County, as well. 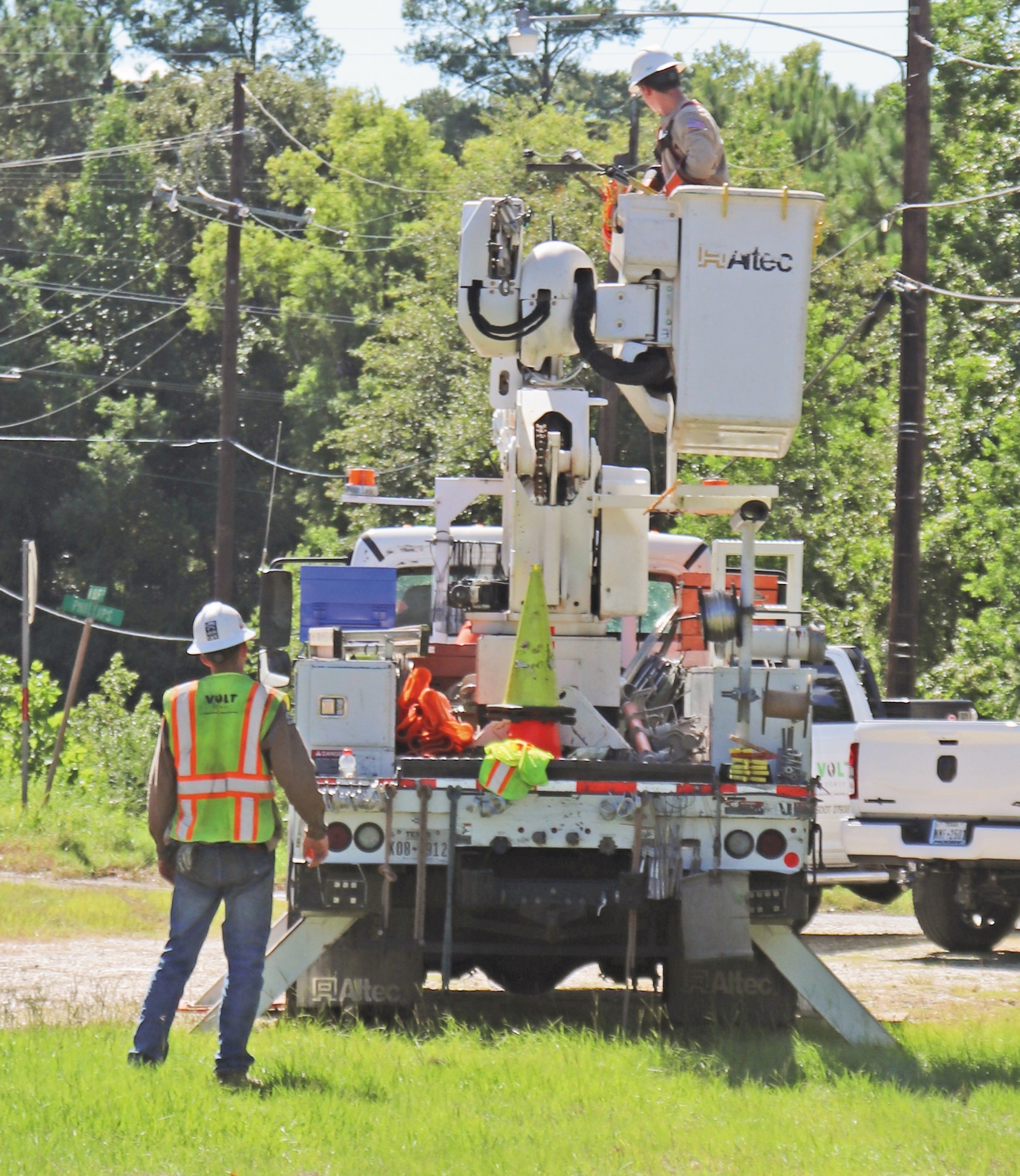 Several agencies and volunteer organizations have been busy working toward recovery in areas affected by Laura.

Fifteen people were reported dead in Louisiana, including at least four of them from falling trees. One casualty was reported in Sabine County from a falling tree.
Power outages were the main issue in the area. At press time, power has been restored to Tyler County residents, according to Entergy Texas and Sam Houston Electric Cooperative news releases. An outage for many SHECO customers was reported on Monday, which was related to transmission lines, and restored the same day.

A steady stream of evacuees from neighboring counties to the south, returned to their homes along US 69, during Thursday and Friday, for the most part. Gov. Abbott said that the evacuation efforts “no doubt saved lives” at a news conference.

Abbott noted the damage that Southeast Texas sustained, particularly in the city of Orange, but concluded that Laura “could have been far worse.”
“When you consider the magnitude of the damage that could have occurred here, we did dodge a bullet,” said Abbott.