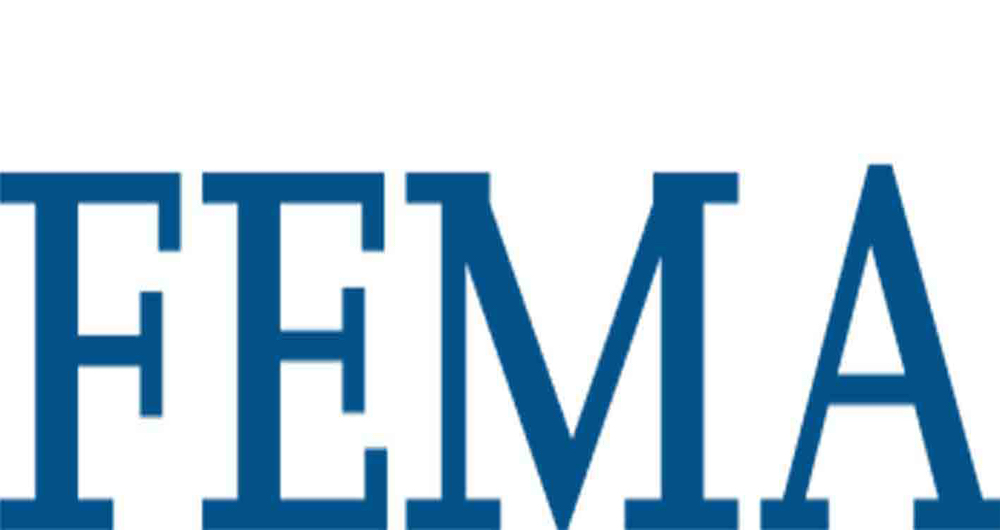 WOODVILLE – U.S. Congressman Brian Babin (TX-36) released the following statement commending FEMA for awarding Hardin-Jefferson Independent School District (ISD) $27,818,876 in federal funding to replace Henderson Middle School, which was severely damaged by Hurricane Harvey. This funding is being provided under the authority of Section 428 of the Robert T. Stafford Act.

“I’m proud to finally say that Hardin-Jefferson ISD has officially been obligated more than $27 million dollars to replace its middle school, which was flooded by Hurricane Harvey nearly three years ago,” said Rep. Babin. “My staff and I have worked nonstop with FEMA personnel since the storm to ensure that the flooded school building was replaced. It was a long fight, but this moment is worth every setback we have gone through over the years.

“For too long, Hardin-Jefferson’s students and teachers have been in temporary facilities. Now, the process of moving forward can begin, and soon, a state-of-the-art facility will be built to showcase the incredible education this school district provides. I’m grateful for the hard work and dedication that Hardin-Jefferson ISD leadership continuously poured into this long process, proud to have helped them reach this goal, and privileged to represent these individuals, students, teachers, and faculty members in the U.S. Congress.”

Hardin-Jefferson ISD’s Director of Communications, Mandy Fortenberry, also commented on the celebratory occasion: “We are so thankful for the support that we have received from Representative Brian Babin as well as Senator Cornyn's office,” said Fortenberry. “Though the road to recovery from Harvey has been long, we are excited to move forward with the design of our new facilities.

“We will be sharing more details with our community soon. Our current focus is on the upcoming school year and the obstacles we face in the current pandemic.”