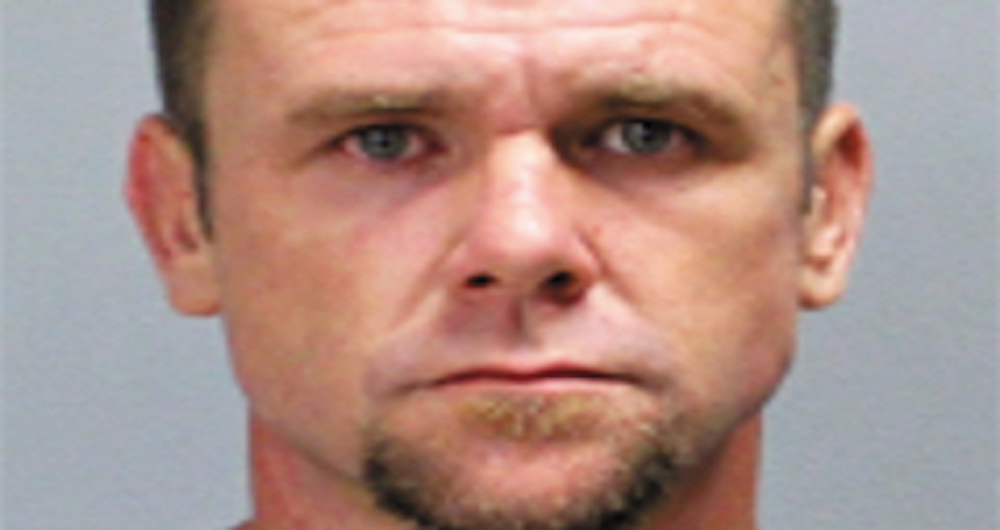 WOODVILLE – Deputies with the Tyler County Sheriff’s Office arrested a Fred man last week who initially fled authorities because he, admittedly, had a warrant out for his arrest.

Christopher Keith Loftin, age 39, is currently in Tyler County Jail and has been charged with Evading Arrest with a Motor Vehicle, which is a State Jail felony, along with a Texas Department of Criminal Justice parole violation warrant.

The deputies who arrested Loftin were patrolling the Spurger area last Tuesday where they observed a small blue Honda passenger car headed north past the campus of Spurger ISD, travelling at a high rate of speed, according to Tyler County Sheriff Bryan Weatherford. The deputies attempted to initiate a stop, but the driver made a right-hand turn onto County Road 4420 and continued at a high rate of speed.

Weatherford said the deputies continued in pursuit, and soon found the vehicle abandoned, but still running, near CR 4426.

The deputies recovered several pieces of evidence from the vehicle and around it. Weatherford noted that there were skid marks trailing the vehicle for approximately 70 yards. They also spoke with several witnesses, and were subsequently able to locate Loftin, who told the deputies that he had fled because he knew he had active warrants