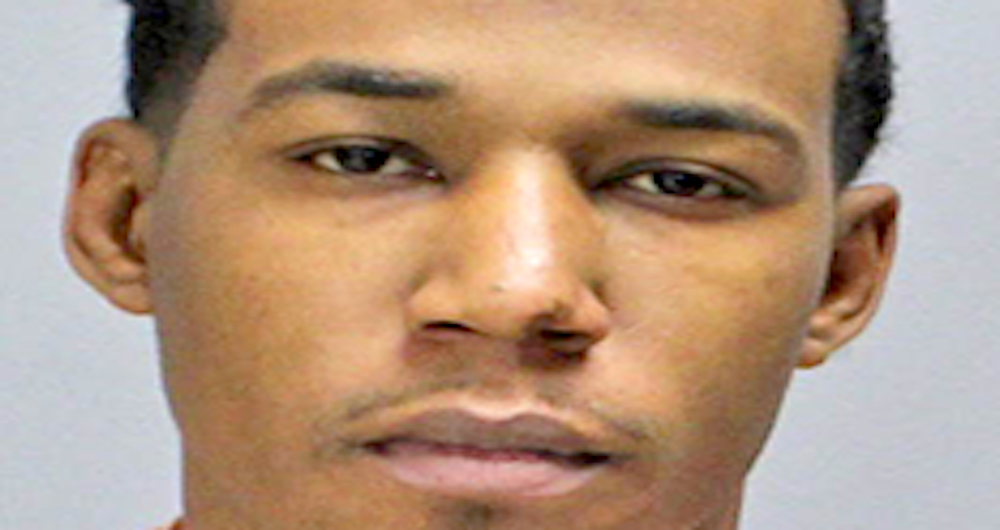 A 32-year-old Houston man who was arrested in March for attempting to steal an ATM machine in Woodville was indicted by a federal grand jury last week.

Aaron LaKeefe Rubins faces charges of conspiracy to commit bank burglary and aiding and abetting bank burglary. In early March, deputies with the Tyler County Sheriff’s Office responded to an incident at the First National Bank located at the corner of US Highway 190 East and FM 1746 in Woodville, in the early morning hours.

According to Sheriff Bryan Weatherford, three suspects had attempted to steal the bank’s ATM machine, and headed west toward Livingston. A pursuit began when the getaway vehicle was spotted near Hennigan Park, and ended in Polk County, where deputies with the Polk County Sheriff’s Office set up tire deflation devices near Indian Springs.

Rubins was the sole suspect apprehended. The other two suspects existed and fled on foot. TCSO deputies and officers with the Alabama-Coushatta Police Department were unable to capture them.

The U.S. Attorney’s Office for the Eastern District of Texas alleges that Rubins participated in the attempted theft of the machine and that he, along with the two at large accomplices, used a stolen vehicle in the failed attempt.

Polk County Assistant District Attorney Tommy L. Coleman is serving as prosecutor in the case. If convicted of the charges, Rubins faces up to 20 years in federal prison.