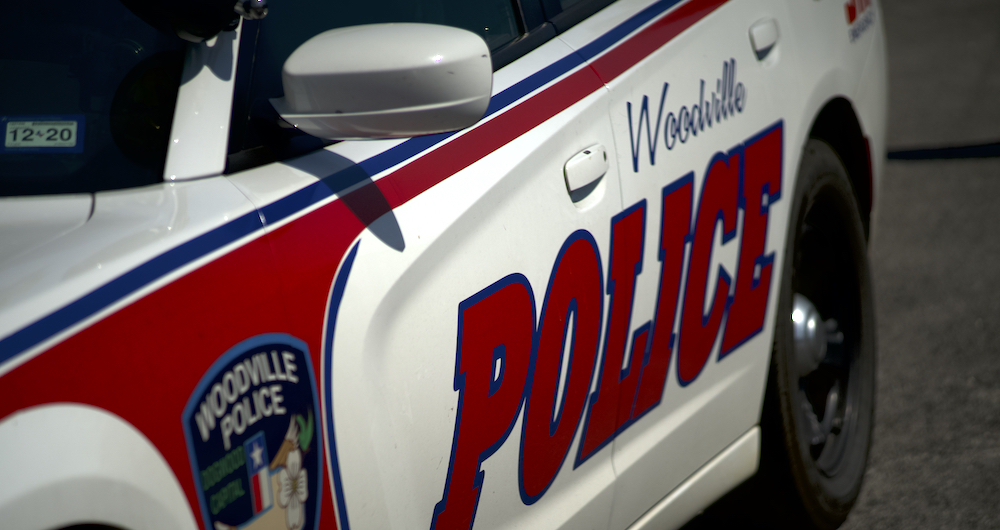 Make sure to celebrate the birth of America safely. Drivers found under the influence of any substance, and still recklessly choose to get behind the wheel of a vehicle, put everyone on the road in danger, including themselves.

According to NHTSA’s Fatality Analysis Reporting System, drunk driving accounted for 29 percent (10,511) of motor vehicle traffic crash deaths in 2018. With Fourth of July celebration wrapping up in the evening or late at night, more vehicles will be on the road at night. In 2018 alone, 193 people died in motor vehicle traffic crashes over the July Fourth holiday period (6 p.m., July 3, to 5:59 a.m., July 5). Forty percent (78) of those fatalities occurred in alcohol-impaired-driving crashes. This compares to 2017, when 38 percent of the July Fourth holiday period fatalities occurred in alcohol-impaired-driving crashes.

Jacob Spivey, Texas A&M AgriLife Extension Community Health Educator of Tyler County, said to have a happy and safe Independence Day — one that they’ll remember for years to come, for all the right reasons. We’ve partnered with NHTSA to help remind drivers that Buzzed Driving Is Drunk Driving. Under no circumstance is it ever OK to drink and drive. This behavior is illegal, it is deadly, and it is selfish. Do everyone in your community a favor: If you’ve been drinking at a Fourth of July party, or for any occasion, find a sober ride home.”

During the Fourth of July holiday, make sure to plan for a safe weekend of festivities.

If you are drunk or high, or even a little buzzed, we are begging you: Stay off the roads. Drunk driving is deadly. If you plan to be the sober driver, then don’t indulge — your friends are relying on you.

Prepare for July Fourth
This Fourth of July, Spivey and NHTSA urge drivers to designate a sober driver before heading out for the evening. For people that plan on drinking, plan how to safely get around without driving, too.
Remember these tips for a safe night on the roads:

This Fourth of July commit to driving 100 percent sober — because Buzzed Driving Is Drunk Driving.