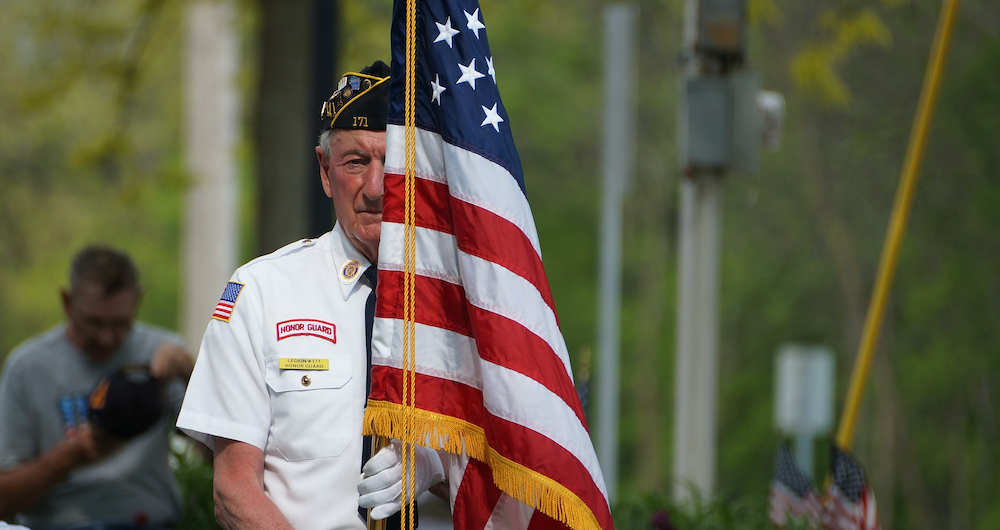 The project, which is being called the “Veterans Banner Project” will allow the public to pay homage to veterans in the form of customized banners, which will be on display throughout the city. City Administrator Mandy Risinger announced the goal of the project at last month’s regular meeting of the city council.

According to Risinger, the project will be similar to the citywide honoring of Woodville High School’s recent graduating class, with the banners that were placed on utility poles. Each double-sided banner will be printed in color and measure 30” wide by 84” in height.

The project is funded through sponsorships and donations, according to Risinger, which will cover the purchase and placement of the banners. Individuals, as well as families, civic organizations and businesses can all sponsor the tribute banners, Risinger said.

Each banner will honor one specific veteran, and the criteria to get a veteran on a banner is that he or she must reside or have resided in Tyler County and have served in any of the five branches of the armed service (Army, Navy, Air Force, Marines and Coast Guard.)

They can currently be active duty service personnel, be an honorably discharged veteran or have died in service, according to Risinger.

The cost of each banner will be $150, and they will be displayed throughout the city in conjunction with such holidays as Memorial Day, Flag Day, Independence Day and Veterans Day.

In order to have a banner printed to honor a veteran, applicants must provide a high-resolution photo of the person along with payment. The application forms are available at Woodville City Hall or by emailing This email address is being protected from spambots. You need JavaScript enabled to view it.. Along with the photo and the person’s name, if applicants wish, any wartime service can also be designated on the banner. For example, if the person honored served in World War II or Korea, that can also be listed.