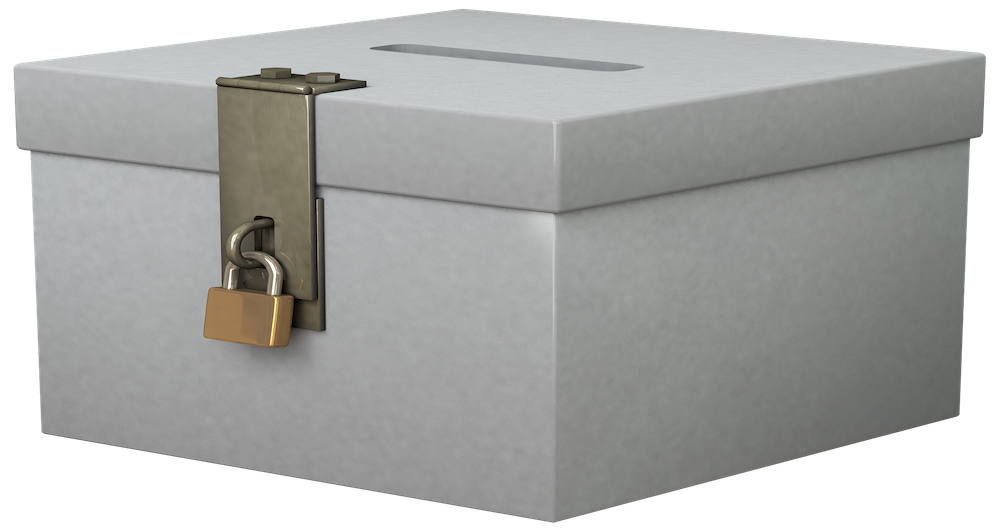 WOODVILLE – Early voting began on Monday for the runoff elections, which will be determined on July 14.

The election was originally scheduled for May 26 but postponed to the July date due to the COVID-19 pandemic response. The purpose of the runoff is to finalize which candidates, respective to their parties, will be on the ballot in the November general election.

Early voting for the runoff will take place through Friday, July 10. Governor Greg Abbott who rescheduled the runoffs also doubled the length for the early voting period. This move came as a measure to try and ease crowds at polling locations while the state continues to attempt to curb the spread of the coronavirus.

The race for the Tyler County Commissioner Pct. 1 Republican candidate is between Joe Blacksher and Kent Gore. In the March primary, Blacksher and Gore drew 544 and 377 votes, respectively, in a contest that included six candidates.

At the statewide level, the race for US Senator resulted in a runoff for the Democratic nod between Mary “MJ” Hegar and Cristina Tzintzun Ramirez. The winner of that race will challenge Republican incumbent John Cornyn in November. The position of railroad commissioner is also contested, and voters on the Democratic ticket can choose between Chrysta Castaneda and Robert R. “Beto” Alonzo.