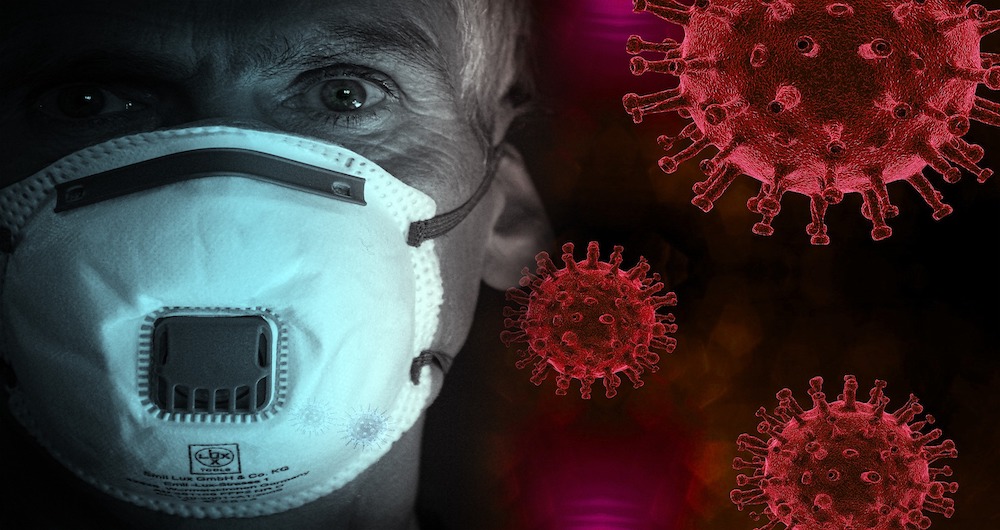 AUSTIN – On Friday, Governor Greg Abbott issued a new executive order limiting the operation of certain businesses and services in a continuing effort to curb the spread of COVID-19.

Abbott’s decision cites a rise in the number of positive tests for the virus, and an increase in hospitalizations. The order shut down all bars at noon on Friday, and limited restaurants to a capacity not to exceed 50% of the total listed indoor occupancy. The restaurant rule went into effect on Monday, which scales down the capacity eateries were operating at (75%) under the phased reopening Abbott rolled out in May.

Also affected by the order are rafting and tubing businesses, which are closed and outdoor gatherings of more than 100 people, which must be approved by local governments with certain exceptions, according to a press release from Abbott’s office.

The closure of bars defines establishments that receive more than 51% of their gross receipts from the sale of alcoholic beverages. Abbott said of the new measures, “At this time, it is clear that the rise in cases is largely driven by certain types of activities, including Texans congregating in bars. The actions in this executive order are essential to our mission to swiftly contain this virus and protect public health.”

The closure not only affects bars and their staffs, but also the state’s live music industry. In an open letter to Abbott, singer/songwriter and festival promoter Larry Joe Taylor wrote of the difficulty that musicians have had earning a living since the original series of shutdowns due to the virus, and the problem many have with unemployment insurance.

The Texas Bar and Nightclub Alliance also weighed in on Abbott’s order, and in a news release said it plans to file suit against the state over the executive order. “We support our members in the constitutional right to protest by keeping your businesses open,” the release stated.

Rick Hall, the owner of Magnolia Bar and Grill in Woodville, spoke out about the closure. In a Facebook post, Hall said he will not shut down his establishment again. “If I have to take the ticket, and finance attorneys all the way to the Supreme Court, I will,” Hall stated.

In a letter to Tyler County residents on Friday, County Judge Jacques Blanchette reiterated Abbott’s order as “the Statutory guidance for the conduct of all citizens of Tyler County” and urged residents to continue to practice safety precautions to protect one another from the virus’s spread.

As of Monday, the county’s office of emergency management released some up-to-date numbers for the virus’s spread in Tyler County.

At present, there have been 33 positive cases confirmed since reporting began, with 17 of them recovered and 12 active. In all, 538 residents have been tested, and of those tests, 435 have tested negative and 74 tests are pending.

As far as how long the new executive order will extend to, Abbott said that the public wants the measures to be “as limited in duration as possible” but added that “we can only slow the spread if everyone in Texas does their part.”