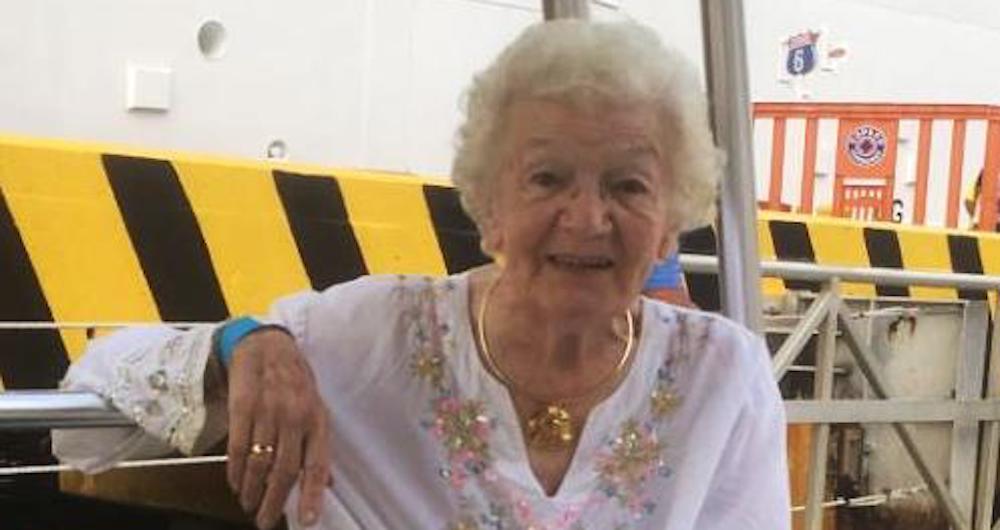 BY CHRIS EDWARDS
This email address is being protected from spambots. You need JavaScript enabled to view it.

According to a representative of Stringer and Griffin Funeral Home in Woodville, which is in charge of Bunch’s arrangements, memorial services will be held at a later date. Bunch was 89 years old and came to the United States from Great Britain in the mid-1980s with her late husband John.

She became involved with the library in 1994 as a volunteer. In 1997, she assumed the directorship, and since then, she spearheaded many significant improvements to the facility.

She was able to obtain many grants for the library through the years, and with those funds, was able to modernize the library. Under Bunch’s leadership, the Allan Shivers Library was updated and improved with its holdings and a computer network was installed, with computer terminals available for the public to use, with Internet access.

Bunch was also able to expand the library’s facilities with the addition of the children’s reading room and the John and Rosemary Bunch Reading and Meeting Room. The latter, which was co-named in honor of her late husband, became the meeting place for the Senior Reading Club, which Bunch started by way of a DETCOG grant to start a program for senior citizens in Woodville and surrounding counties to read and discuss books together. At many of the meetings, Bunch, a trained culinary chef, would provide gourmet desserts for the participants.

According to her obituary, Bunch was known as a passionate reader, exceptional cook and an animal lover.