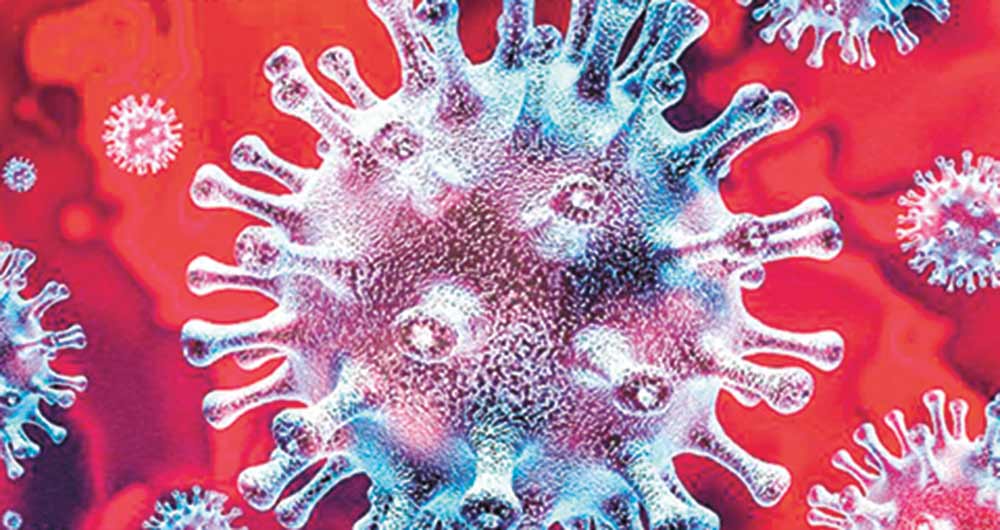 Tyler County is one of six counties in the area to be issued a stay-at-home order as a response to the ongoing COVID-19 crisis.

Jefferson, Hardin, Orange, Jasper and Newton were also issued stay-at-home orders this afternoon. Tyler County Judge Jacques Blanchette said the order will not go into effect tonight, but he is anticipating it within 48 hours.

Blanchette said that Tyler, along with Jasper and Newton counties, are collaborating on a method to put the order into effect. "We want to be sure we can clarify the information to the public," Blanchette said.

During a press conference this afternoon where the order was announced and each of the judges addressed concerns particular to their jurisdictions, an emphasis was placed strongly on implementing the order as soon as possible in the Golden Triangle, where there have been reported cases and one fatality linked to the virus.

As of this afternoon, there are 13 reported cases of the virus in the region, including eight in Beaumont, two in Silsbee, two in Lumberton and one in Orange. Yesterday, there was a COVID-19 death reported. Michael Westbrook, the 54-year-old band director for Hardin-Jefferson ISD, died yesterday from COVID-19 complications.

There are no reported cases in Tyler County, and according to Emergency Management Coordinator Ken Jobe, there have been no confirmed or presumptive positives here. “All tests received so far are negative, with some still pending,” he posted to the county’s Emergency Management Facebook page.