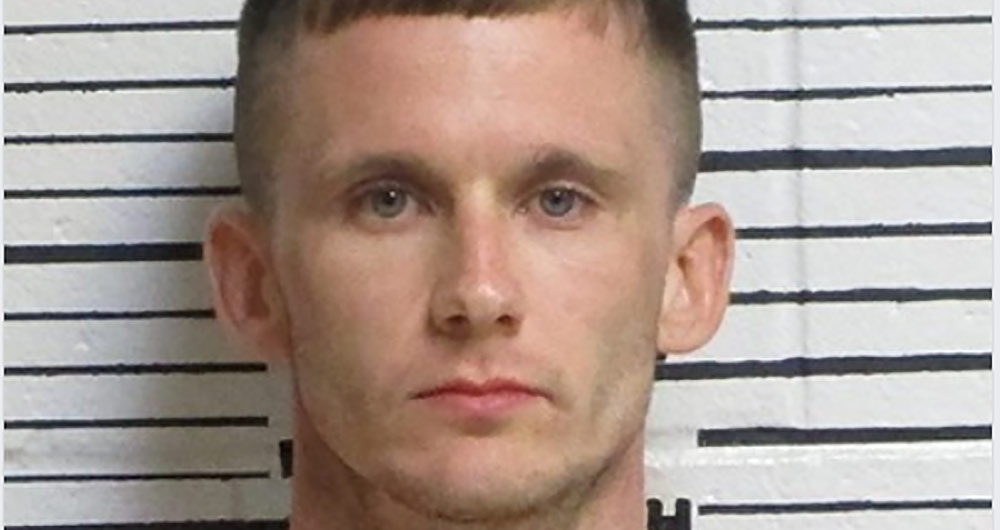 Tyler County Sheriff Bryan Weatherford reported a shooting that occurred on Monday afternoon and claimed the life of a Kountze man.

Weatherford said the Tyler County Sheriff’s Office is currently continuing to investigate the incident, which happened late in the afternoon on County Road 4470, off of FM 1943 East in Warren.

Weatherford said that deputies responded to a call at the location in reference to a shooting, and upon arrival, at 4:15 p.m., observed a white male laying at the edge of the roadway with an apparent gunshot wound to the upper torso.

“Deputies were able to secure the scene and assist witnesses who were performing CPR on the victim,” he said. The victim was identified as Brandon Wood, a 29-year-old Kountze man. He was transported to Tyler County Hospital, where he was pronounced deceased.

According to witnesses on the scene, an altercation had occurred at a residence, and they observed Blaze Daniel Hicks, a 27-year-old Silsbee man, drive down the county road to Wood’s location and stop.

Hicks was arrested at 6:45 p.m. in Silsbee by deputies with the Hardin County Sheriff’s Department. They transported him to the Tyler County Jail, where he remains in custody. He is scheduled to be arraigned this afternoon.