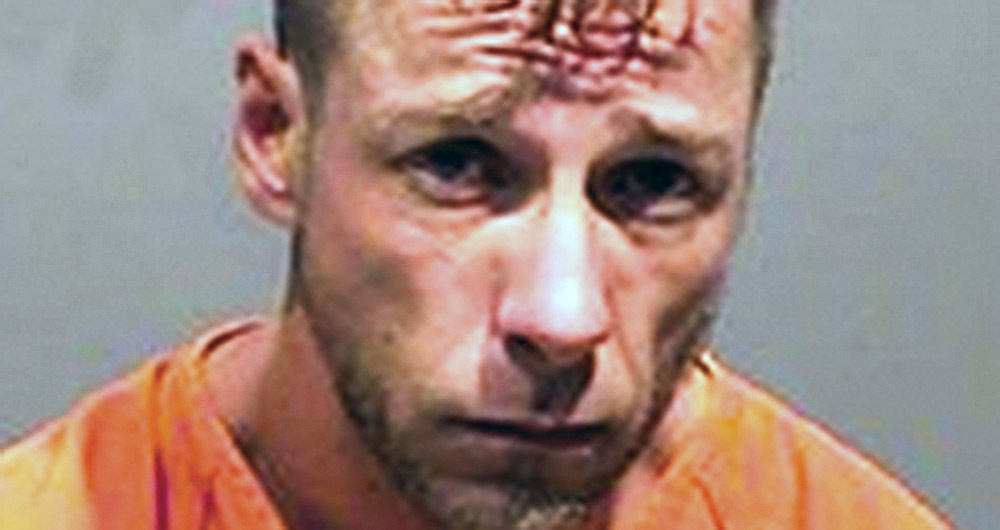 DENVER, COLO. – A suspect in two Tyler County robberies, and several others in other counties, was arrested recently near Denver, Colorado.

Jason Garrett Lawson, 37, of Jasper, was arrested on July 27 on a warrant issued by Tyler County Precinct 2 Justice of the Peace Ken Jobe. The warrant charges Lawson with Burglary of a Habitation. Lawson is suspected in two robberies that occurred in Woodville in April.

According to Tyler County Sheriff Bryan Weatherford, county investigators learned that a firearm belonging to one of the burglary victims had been recovered at a Vidor residence.

“Through the combined efforts of numerous agencies, including the Hardin County Sheriff’s Office and the Lumberton Police Department, investigators were able to link the crimes on the morning of April 19 to Jason Garrett Lawson,” Weatherford said.

He was arrested by the Arvada Police Department and is currently being held in the Jefferson County Jail on four charges: criminal trespass; obstructing a peace officer; criminal impersonation and fugitive from justice. He is awaiting extradition to Tyler County.

The incidents for which Lawson was wanted occurred on the morning of April 19, when deputies were dispatched to a residence on Spring Valley Drive (County Road 1020) in reference to a burglary. When they arrived on the scene, the deputies learned that a suspect had entered the residence while residents were asleep and stole several rifles.

The deputies located a witness across from the residence, and the witness reported that he observed a silver four-door passenger car stop in the roadway at approximately 3:30 a.m. The witness also identified the suspect as male, and said he disappeared around the side of the home, returning a short time later with several rifles.

While the deputies were still working at the scene of the Spring Valley Drive burglary, numerous calls were logged to the Sheriff’s Office in reference to vehicles being burglarized in the Deerwood subdivision and on CR 1010 as well as Spring Valley Dr.

“It became apparent that they were all committed by the same individual(s) due to the similarities in the crimes,” Weatherford said. Another witness in Deerwood stated that a silver four-door passenger car was driving slowly at approximately 2:15 a.m.

Weatherford said investigators are still working to locate all of the property stolen in Tyler County. Lawson is also wanted for crimes committed in Polk, Jefferson and Hardin counties, as well as Calcasieu Parish, La. “More criminal charges are expected to be filed,” Weatherford said.