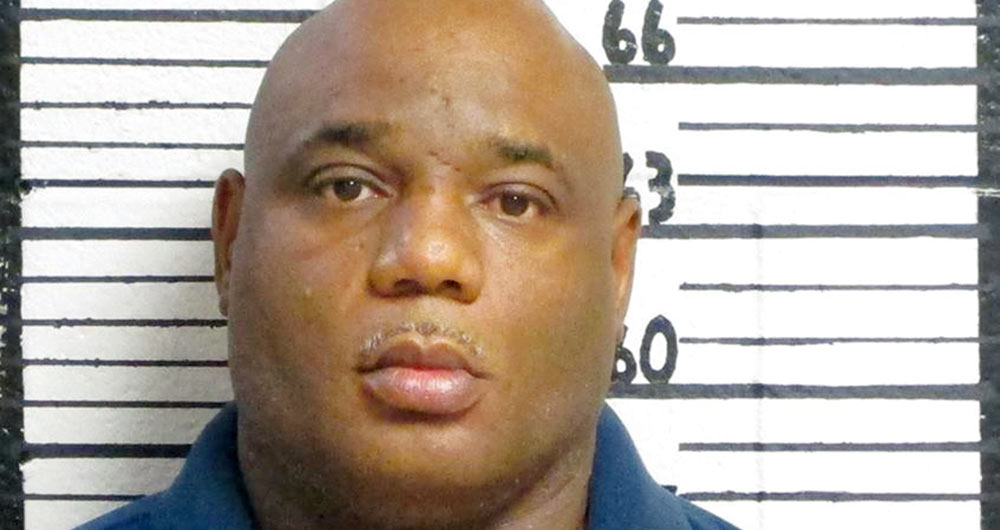 Troy Lee Smith, Jr., was arrested on Tuesday, Aug. 28 and is currently in the Tyler County Jail on a $150,000 bond set by Pct. 1 Justice of the Peace Trisher Ford. A warrant for Smith’s arrest was issued on the day prior. He is charged with Sexual Assault of a Child.

The warrant was issued after a former student of Smith’s martial arts academy reported abuse while studying under Smith.

Smith, an accomplished martial artist, had operated the Grandmaster Smith Academy of Martial Arts in Woodville for several years.

The investigation into the allegation is ongoing and there is no further information at present, according to Sgt. Brian Seales with the Tyler County Sheriff’s Office.