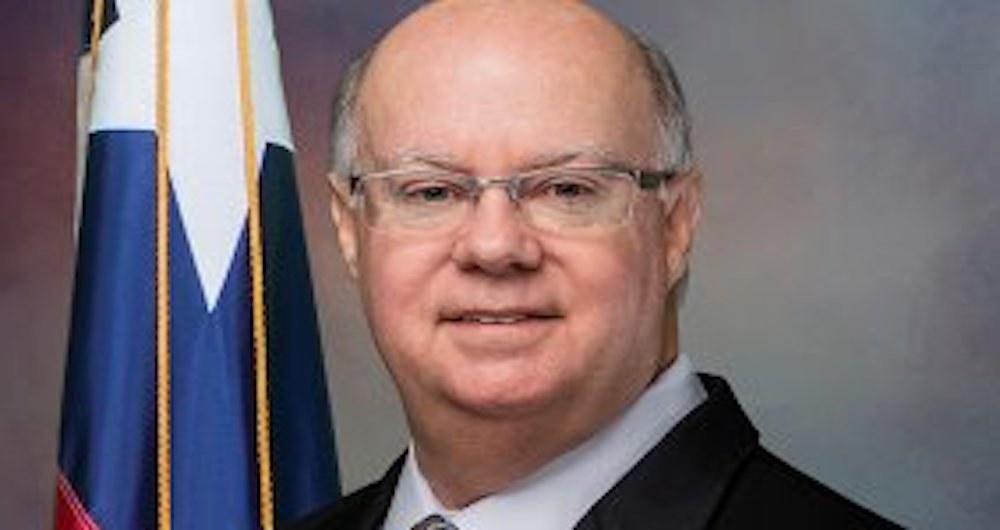 The findings merited an unmodified opinion, the highest level of assurance that an entity can receive, according to Darla Belt Dear of the firm Belt, Harris, Pechacek, LLLP, which conducted the audit.

The county’s ending fund balance for the previous year was “nice, healthy,” Dear said, with an ending balance in the general fund of $4.6 million.

Dear congratulated the officials for a great job of managing the county’s funds.

Veterans Service report given
The county’s Veterans’ Service Officer, Tina Cleberg, gave a report to the commissioners. Cleberg said that in the past month, her office provided services to 184 county veterans.

Cleberg said that due to the COVID-19 pandemic, the VA-operated shuttle van service has been suspended until further notice, and her office is seeking volunteers to drive veterans to and from medical appointments. Currently, she said, there are three volunteers helping with the service. In order to volunteer as a driver, one does not need to undergo the screening process, she said, as the volunteer service is not run by the VA.

She added that her office has received donations to assist with gas and other expenses related to the service. “Our community has been stepping up,” she said.

Courthouse update provided
Blanchette provided an update on the ongoing courthouse remediation project. He said that the steering committee met last week, and phase one is complete, with all of the plans and specifications finished.

The next step, he said, is to go out for bids on the project, based upon the plans. “We need to go ahead and take action on that,” said Blanchette, and that action will come to the Commissioners Court in the future as a regular agenda item.

Other Business
During Monday’s meeting, the commissioners also approved:
• The repair and replacement of a secondary beacon bulb and a damaged photo cell at the controller for the Sheriff’s Office tower in Doucette will be done. The job will cost $1,130.
• A purchase of a Hitachi loader from Bane Machinery was granted for Pct. 2. The purchase will come through the buy board and financed through First National Bank of Wichita Falls. Pct. 2 Commissioner Stevan Sturrock added that his old loader is up for sale for any precinct that wants it.