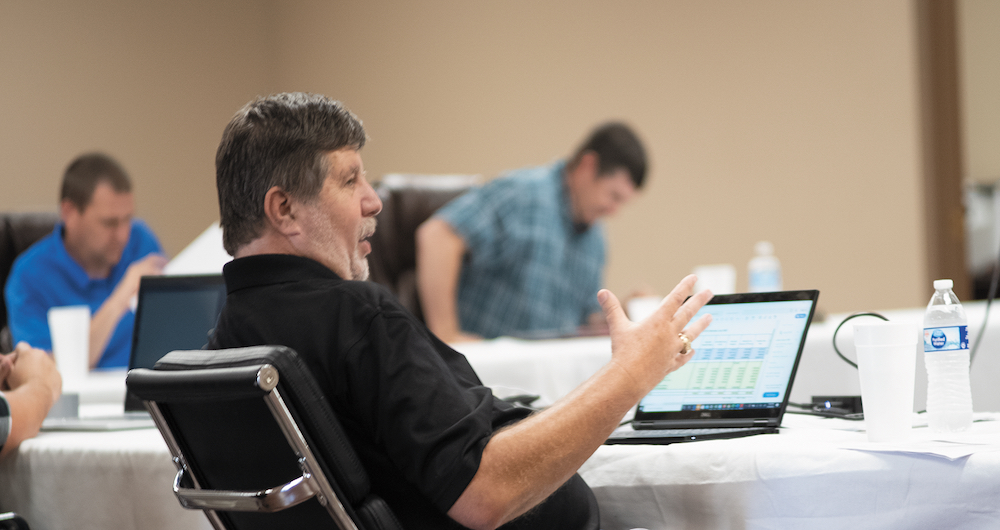 WARREN - Warren ISD school board conducted their monthly meeting last Thursday. The board of trustees conducted a budget workshop for this upcoming school year.

According to Ling, in the current school year, Warren ISD has collected $3.1 million of local revenue and almost $8.7 million in state revenue. Almost $12 million has been collected and $10.5 million spent with three months of payroll left. Ling expects another $120,000 of local revenue with $40,000 being the average on monthly collections, but possibly coming up $50,000 short of what was originally budgeted.

The workshop included a discussion on payroll expenditures. Warren ISD superintendent Dr. Tammy Boyette expounded on the salary schedule. Of the four options presented she said, “There’s about a $130,000 difference in each one of these options just to make sure we prepare accordingly.”

“We dipped below the average on the five-year experience,” Ling explained. “We put a little more emphasis on the beginning teachers so that we have that advantage to hire to get new teachers in.”

Boyette affirmed that the applicant pool has become larger because of how competitive the pay is.

Teachers were not the only faculty to be included in the reports presented. Ling stated that bus drivers in region five on average get paid $16.25 per hour and Warren ISD pays $16.62, staying above the average pay.

Boyette explained to the board, should the schedule change, and they provide raises and add three new full-time equivalencies, the total will add $355,000 to the overall budget. However, as Boyette said, the district has $442,000 to work with if those expenditures are added, and the schedule will leave close to $100,000 for COVID-19 responses and other expenses.