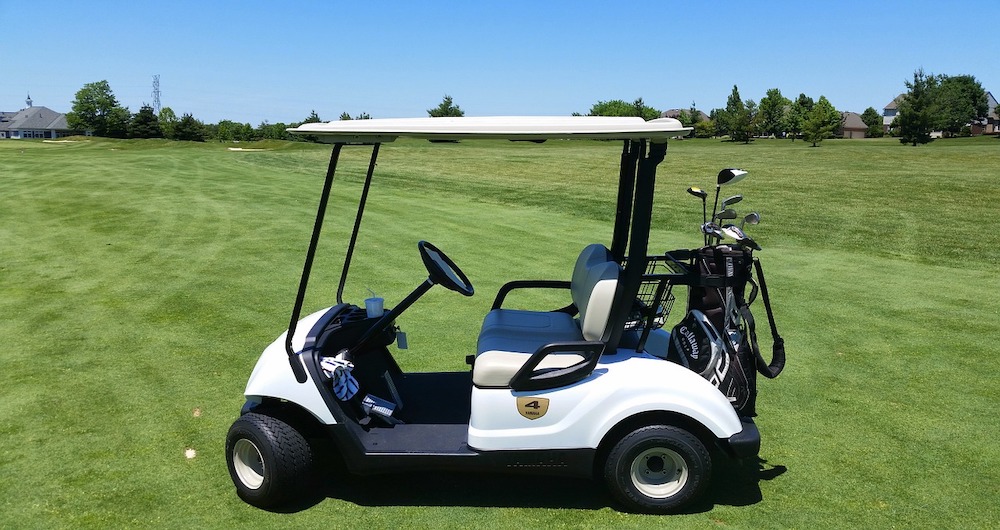 WOODVILLE – The Woodville City Council greenlit the drafting of an ordinance that will allow for the operation of golf carts inside the city limits on residential streets.

Councilmembers voted to approve the process and discussed several points related to the topic at the council’s regular monthly meeting on Monday evening. The item was brought to the council by Woodville resident Richard “Kooter” Shaw. City Administrator Mandy Risinger shared a letter Shaw had written to request that the council consider such an ordinance.

Shaw stated in his letter that his family’s golf cart is a convenient way to get around their neighborhood, and also detailed the safety features the vehicle has.
Shaw also noted that he recently received a warning from a Woodville police officer while driving the cart, which Risinger said is not usually something city officers tend to, but the stop was initiated due to the COVID-19 restrictions as it took place on the grounds of Woodville ISD.

City Attorney Brad Elrod outlined the legalities on the issue. Adding an ordinance on the city’s books, Elrod said, is the only way to allow for residents to use golf carts on city streets, according to the Texas Transportation Code. “If we do nothing, then legally, we can’t operate them,” he said.

The only exceptions for areas where such an ordinance is unnecessary are on a beach, within two miles of a golf course or within a master-planned city.
The designation of a master-planned city is usually that of a community much larger than a typical housing subdivision, and includes more amenities, such as parks, lakes, shopping outlets and restaurants. Risinger cited The Woodlands and Kingwood as examples of master-planned communities that evolved into incorporated cities.

If an ordinance is adopted to allow for golf carts in the city limits, Elrod said, all of the normal rules of motor vehicle operation will apply. The vehicles will be allowed on residential streets, but not along state-maintained highways, except to cross them.

Under an ordinance, golf carts will also be required to feature safety equipment, such as headlights and rearview mirrors.

Project to honor veterans planned
Risinger made the councilmembers aware of a project she said she wishes to pursue, in collaboration with civic organizations, is to obtain banners to display throughout the city to honor veterans.

The project will be similar to the citywide honoring of Woodville High School’s recent graduating class. She said her goal is to get the project up by Veterans Day.
Families, civic organizations, businesses and individuals will be able to sponsor veterans or active military service personnel to have the banners printed and placed, Risinger said.

The city will maintain the banners and hang them, and use the brackets already in place from the WHS seniors’ banners, which number close to 90, said Risinger.