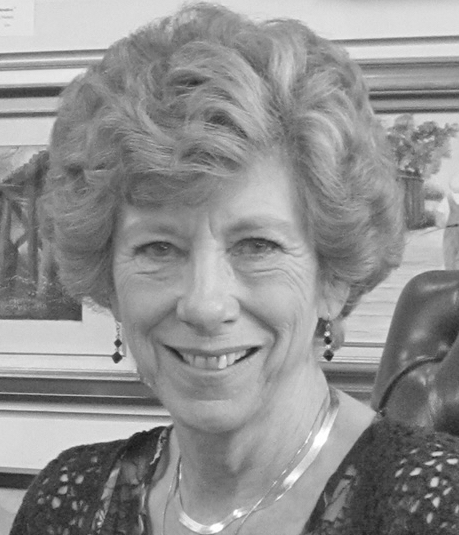 IVANHOE - There is a question facing U.S. senators right now that should matter to all of us, because it will affect the short- and long-term economic health of our region: Will they treat East Texas fairly?

The Senate has the chance to pass legislation, already approved unanimously in the House, that would expressly allow electronic bingo on the land of the Alabama-Coushatta Tribe near Livingston and Ysleta del Sur Pueblo near El Paso. This would stop the state’s misguided efforts to shut those facilities down.

East Texas knows all too well how important it is for the Alabama-Coushatta’s bingo facility, Naskila Gaming, to remain open; Naskila is responsible for 700 direct and indirect jobs in our region and generates $170 million a year in economic activity while providing a highly limited, regulated form of gaming.

Some say Texas’ two senators, John Cornyn and Ted Cruz, will never support the East Texas and El Paso facilities because they do not want gaming. But here’s the problem with that argument: Texas already has gaming on tribal lands. Due to differing federal laws, the Kickapoo Tribe in Eagle Pass near the Texas-Mexico border already offers electronic bingo and will continue to do so. The state isn’t trying to shut that facility down.

This, in other words, comes down to fairness. Why should Eagle Pass reap the community benefits of an electronic bingo facility — the jobs, the economic activity — while providing the exact same form of gaming that the state is trying to shut down in East Texas and El Paso? It makes no sense that the border region gets to play by a different set of rules. When our state is enduring a recession like this, our elected officials should be looking for ways to create jobs rather than taking them away from us.

East Texas strongly supports the Alabama-Coushatta Tribe and Naskila gaming. More than 70 organizations have passed resolutions or taken votes to support the facility, including county commissioners courts and city councils, county Republican parties and chambers of commerce. The conservative Republican congressman who represents Livingston, U.S. Rep. Brian Babin, authored the congressional legislation that would allow the facility to stay open. Not only did his bill pass the House without dissent, but 19 members of Congress representing Texas from across the ideological and partisan spectrum sent Cornyn a bill last month urging him to help the bill move forward.

Now, the ball is in our senators’ court. They can save Naskila and hundreds of East Texas jobs by helping Babin’s bill move forward before Congress adjourns at the end of this year. Cornyn asked his Senate colleagues to block the bill last year. But if he drops his opposition, he can save hundreds of good jobs at this moment of economic pain. And, just as importantly, he can show that he listens to East Texas and is committed to a bright future for our region.

Cathy Bennett is the Mayor of Ivanhoe, Texas.