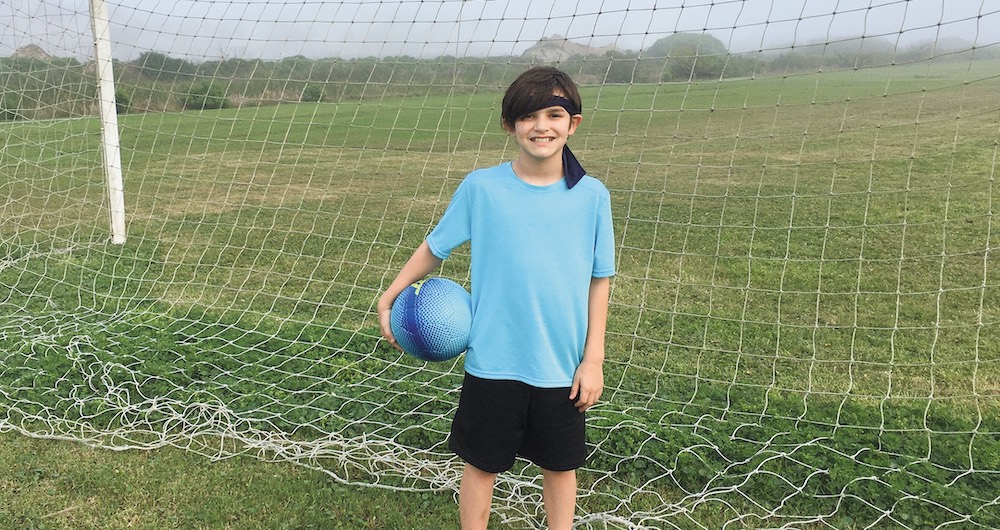 BY CHRIS EDWARDS
This email address is being protected from spambots. You need JavaScript enabled to view it.

COLMESNEIL – Landon Wood, an incoming fifth grader at Colmesneil ISD, is preparing to go across the pond and do something that no other Tyler County youngster has done.

Wood has been invited to play soccer in France during June of next year. According to his grandmother Vicki Wood, the trip is more than a means to show off and hone his athletic ability, for the young athlete will also have the opportunity to explore some of the European countryside.

Wood is part of the team Real Texas FC, which is coached by Jeff Coulter. During tournament play, North and South America, Africa and Europe will be represented. The exclusive appointment to play is by invitation only. Coulter, who has coached for more than a decade, has taken teams to play in France before, Vicki Wood said. 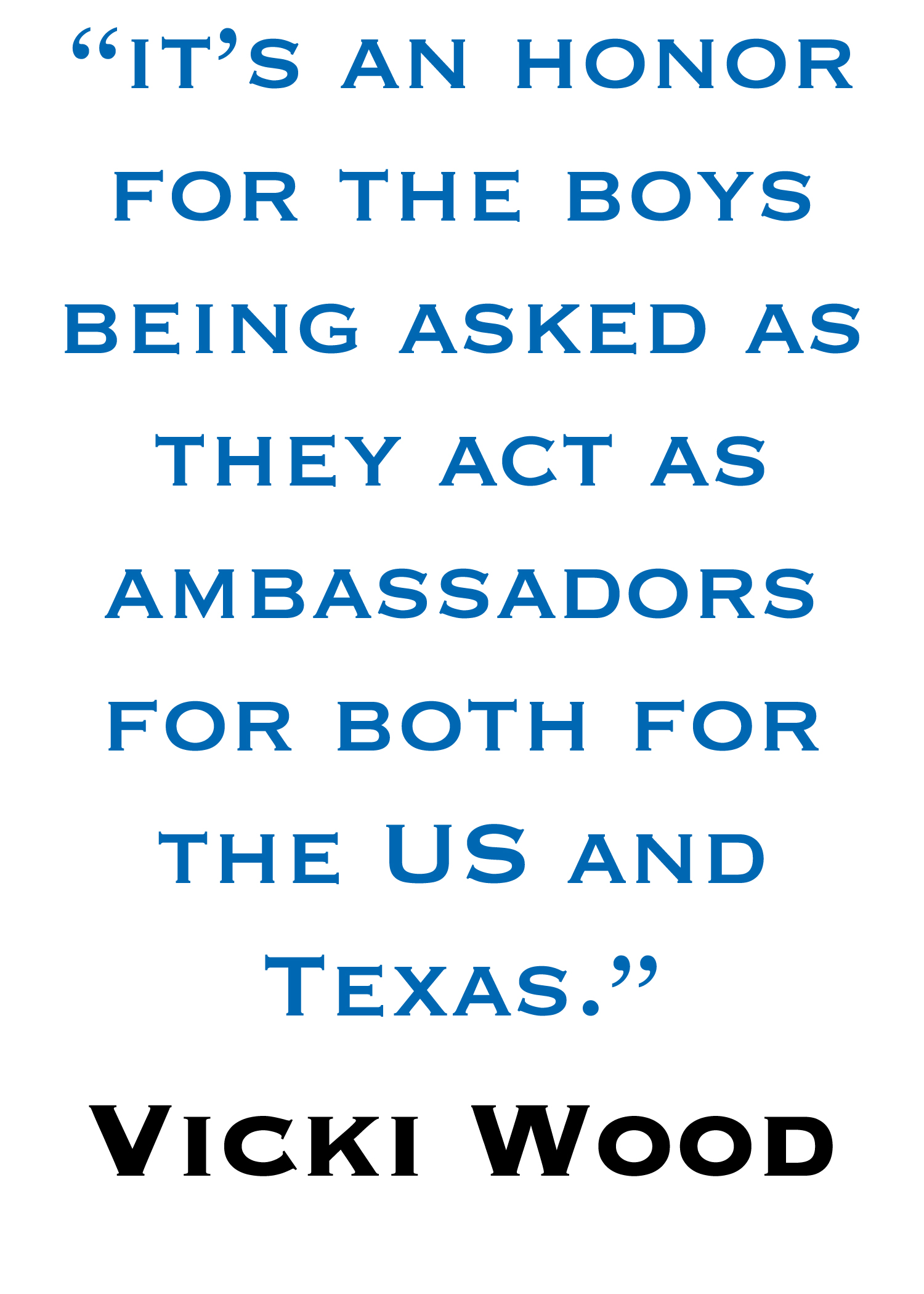 “These are friendly matches and the boys will be staying with host families in France. They will be participating in a parade in the youth’s honor where they will be carrying the flags of their respective countries. As such, it’s an honor for the boys being asked as they act as ambassadors for both for the US and Texas,” Vicki Wood said.

Soccer, also known as football in other countries, is one of the most popular sports around the world, and continues to increase in popularity in the United States. An ESPN poll ranked it as the fourth most popular team sport played on American soil.

In Texas, youth soccer leagues exist statewide. The South Texas Youth Soccer Association represents 29 member organizations and stretches from El Paso to Lufkin, with a registration base of 100,000 players, coaches and administrators.

Vicki added that the young athletes will have opportunities to explore historic sites such cathedrals and castles and will get to experience professional training at the soccer facilities.

She said also that in preparation for the trip, she and some others are planning fundraisers. “Of course, all things are being planned around the pandemic, so we are trying to get creative for fundraisers for the boys. So far it will be T-shirts and there are plans for raffles as Covid-19 restrictions start to be lifted,” she said.
Currently Landon has been playing soccer in Jasper with the Piney Woods Youth Soccer League since the spring of 2018, and this year with the elite boys’ Twisters team. It was during the Twisters’ matches that Coulter scouted some of the boys to make the elite team, Vicki said.