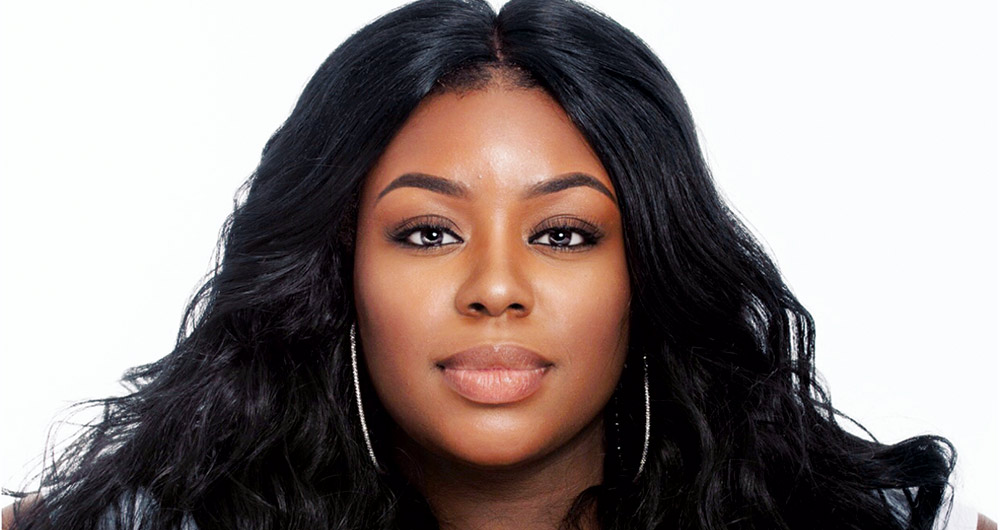 By the time this newspaper is in most folks’ hands, a talented local will have already performed for her largest crowd yet.

“I just remember my booking manager calling me, and saying ‘OMG, I’m about to cry!’,” is how Kim Cruse recalls receiving the news that she was chosen to sing the national anthem at Wednesday’s Houston Rockets vs. New Orleans Pelicans game.

Cruse said she is “a bit nervous, but overall grateful for such an opportunity.” When she takes to the Rockets’ home court at Houston’s Toyota Center to vocalize the melody and lyrics to the “Star-Spangled Banner” she expects her adrenaline to kick in and “it’ll be over before I know it,” she said.

A Woodville native, Cruse grew up in her father’s church, Little Baptist Church. “I just remember being really young, singing my ABC’s at the top of my lungs,” she said. “My first public performance has to have been at church. We would have musicals at our church quite often. I believe I sang a song called ‘Mississippi Poor Boy’ with a quartet that my dad invited out.”

She credits her parents, Bobby and Ramona Cruse, as her biggest inspirations to sing and perform. “They’ve worked so hard to help make everything happen for me. I want to be able to give them the world and more.”

Cruse recalls how she would also stand out in her front yard as a child and sing whatever her favorite song happened to be at the time in the same fashion she would sing out the alphabet. “Waking my lovely neighbors up on Saturday mornings” is a fond memory she recalled from growing up in Woodville.

From her childhood filled with singing and music to numerous classical choir competitions in high school, Cruse has steadily worked at her craft. She took up songwriting during her high school years, and has auditioned for several television shows, such as “American Idol,” “The Voice” and “Sunday’s Best,” all while honing her artistry.

Along with the appearance at the Rockets game, Cruse is preparing a national tour with renowned gospel singer/pastor and musician John P. Kee. Cruse will also be featured on an upcoming Kee recording project.
I

n addition to touring with Kee, Cruse will also perform in a few upcoming showcases, including one in Houston on Nov. 28 and will perform at next year’s South by Southwest conference in Austin.

Cruse said that the latest burst of activity in her music career has been unexpected. “Things are happening so fast that I haven’t had much time to grasp what’s going on, almost like it all hasn’t hit me yet,” she said. “God has really been doing some amazing things.”
As anyone who has worked in the music industry or has closely followed an artist’s career can attest, the “overnight sensation” label is a myth and Kim Cruse is a testament to building upon talent with hard work and perseverance.

“I want to be a model, someone who can testify and say, ‘Hey, this is what can happen if you stay true to who you are and trust God and his timing’.”